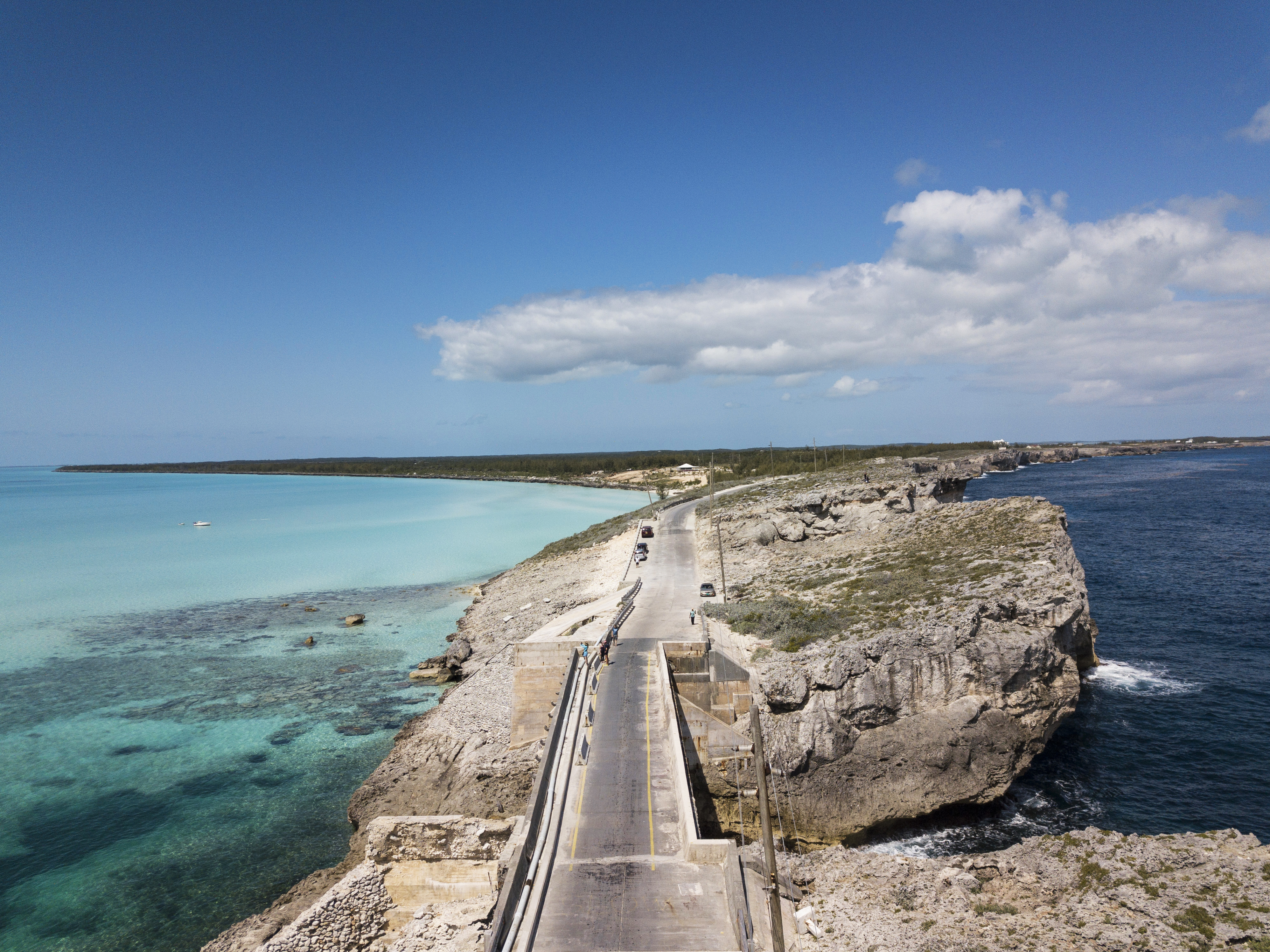 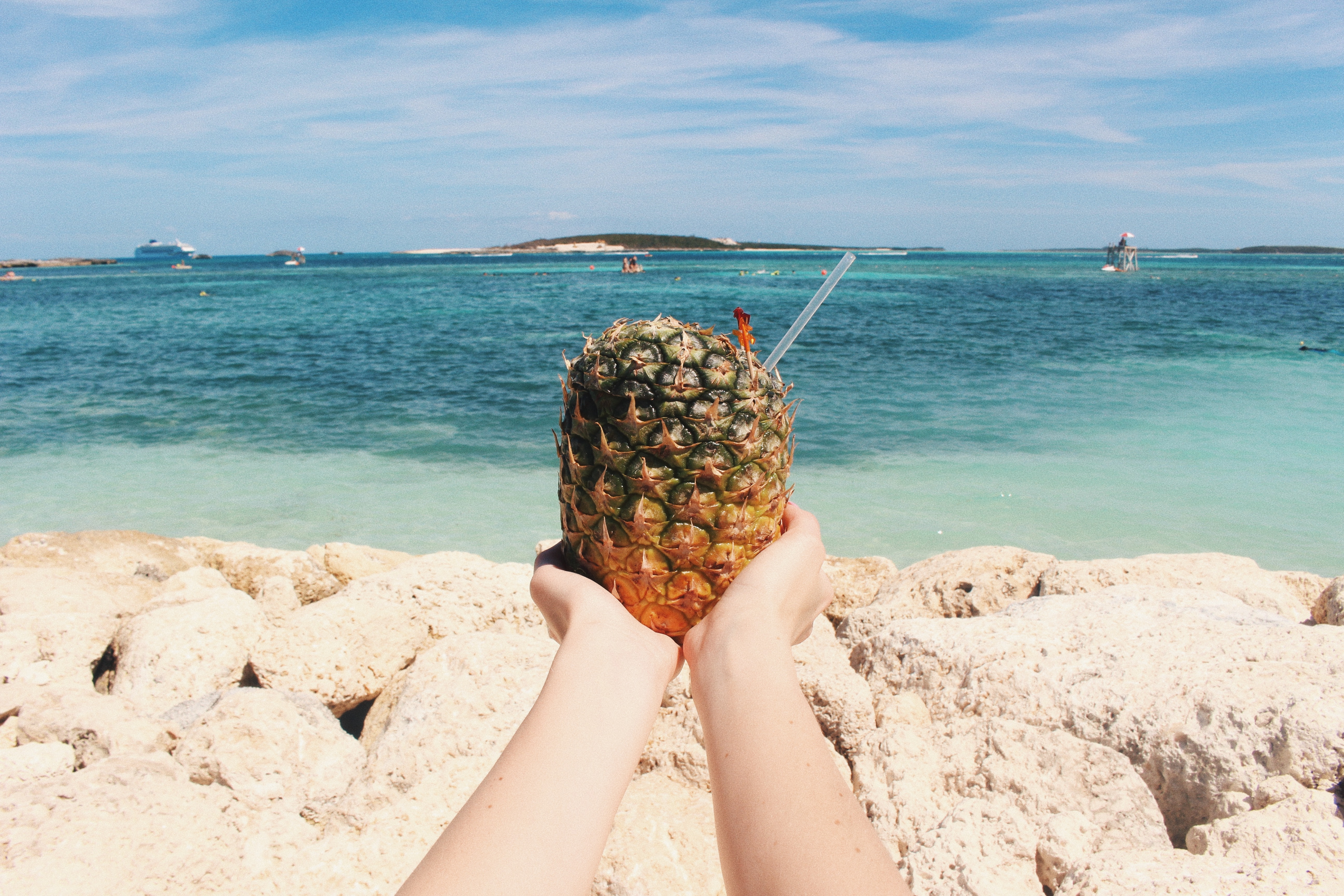 Eleuthera is the fourth most populated island of The Bahamas, with approximately 11,000 residents. Most who live here either fish for bounty or farm the rolling acres of pineapple plantations. Eleuthera is an island of casual sophistication, housing isolated communities, well-developed resorts, rocky bluffs, low-lying wetlands and massive coral reefs that create magnificent backdrops. Harbour Island on the other hand was once the capital of The Bahamas. It was recently ranked as "The Best Island in the Caribbean" by Travel & Leisure magazine in 2015 and it also received this award in 2005. It also boasts lush tropical greenery and magical pink sand beaches.